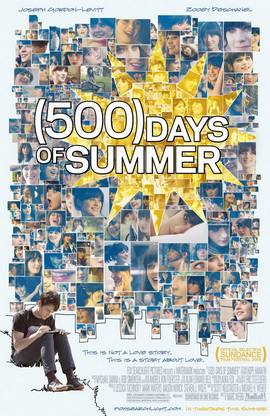 The world still rumble on

… the pivot. Planet and star discovere and disappeare be dust. People born and kill because starving, disaster, or suicide. A corrupt rob public money without punishment. Family divorce and represente by lawyer on the green table. Or the couple broke up without explanation.

The other side, first, you and someone go to the movie theater. A boy paid all bill. After that, you drunk juice while ate popcorn at the same time, to enjoy watching the movie. Except, museum. Second, you visite the restaurant or coffee shop, so talk about movie or secrets. Third, you see some compact dish or some book what popular but you didn’t buy.

We haven’t space between wall movie theater, fly words fall on paper book and card, or sway tone from musical instruments. Couple blind similar like movie, book, and pop song. Tom was remember lovely memories about Summer effect. He get hurt because Summer will married with some guy.

Finally, He sure destiny: hurt, and beauty side created by God.. 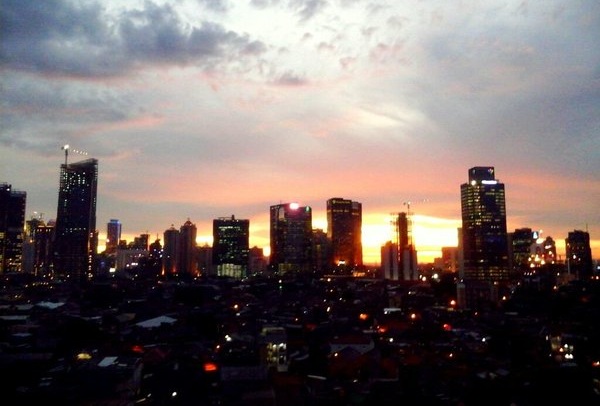 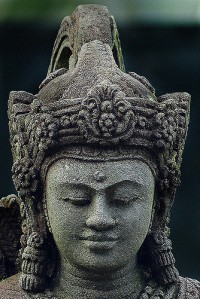